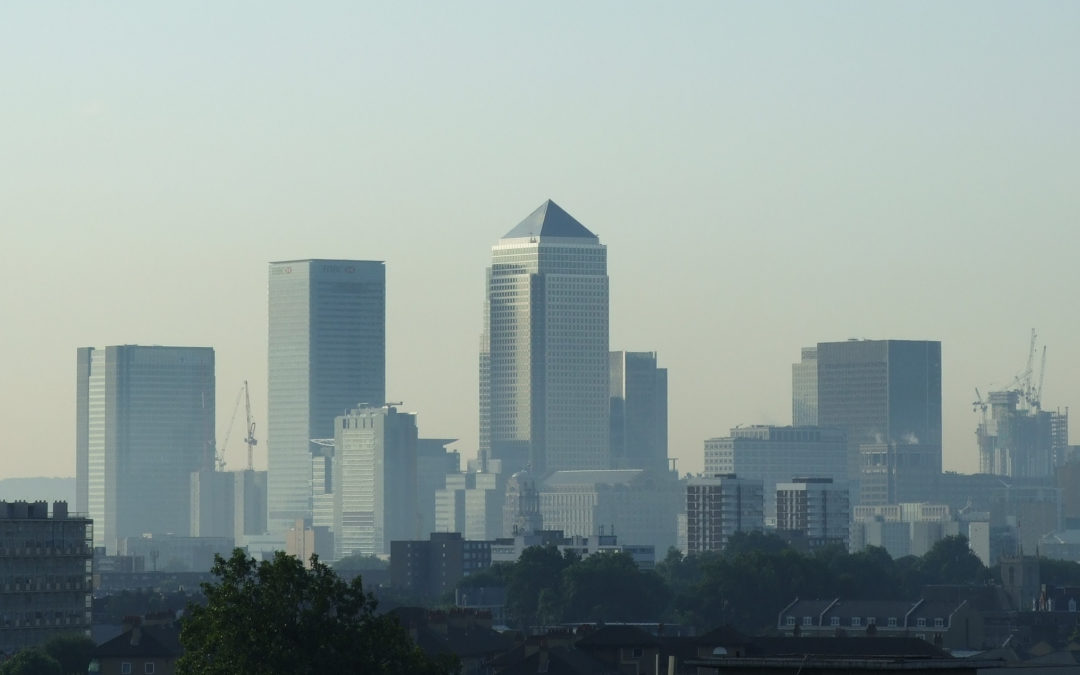 The FCA has announced that it is responding to feedback by extending its timetable for implementing changes flowing from its consultation on general insurance pricing practices, CP20/19, which closed on 25 January.

In the consultation document, the FCA originally proposed allowing firms four months in which to implement any rule changes resulting. The regulator’s new timetable gives firms until September this year for systems and controls and product governance rules, and until the end of the year for pricing, auto-renewal and reporting requirements.

The FCA notes that a high proportion of the responses it received in response to CP20/19 raised concerns about the four-month timetable being unrealistic. Respondents said the measures proposed by the FCA would require making significant operational and business-wide changes, including include developing and testing new pricing models and re-coding IT systems.

Recognising the scale of the challenge involved in making such major changes over a short period of time while also contending with Covid-19, the FCA has decided to allow firms longer to adapt.

The FCA says it will publish a policy statement finalising the changes it intends to make at the end of May, but that it has announced its extended implementation timetable now to enable firms to plan change programmes effectively.

The revised implementation periods for any changes introduced will now be as follows:

The FCA says it will closely monitor how firms’ implementation plans check their progress regularly. Where it feels firms have not taken sufficient steps to implement the rules by the implementation date, it says it will take action to ensure they take appropriate steps to repair any harm that arises, especially financial loss to consumers.

Click here to see the FCA’s full announcement on this topic.

For further details on this, or any other compliance-related topic, contact our expert team on 01925 767888 or email helpline@ukgigroup.com.