FCA issues guidance on passporting in and out of Gibraltar 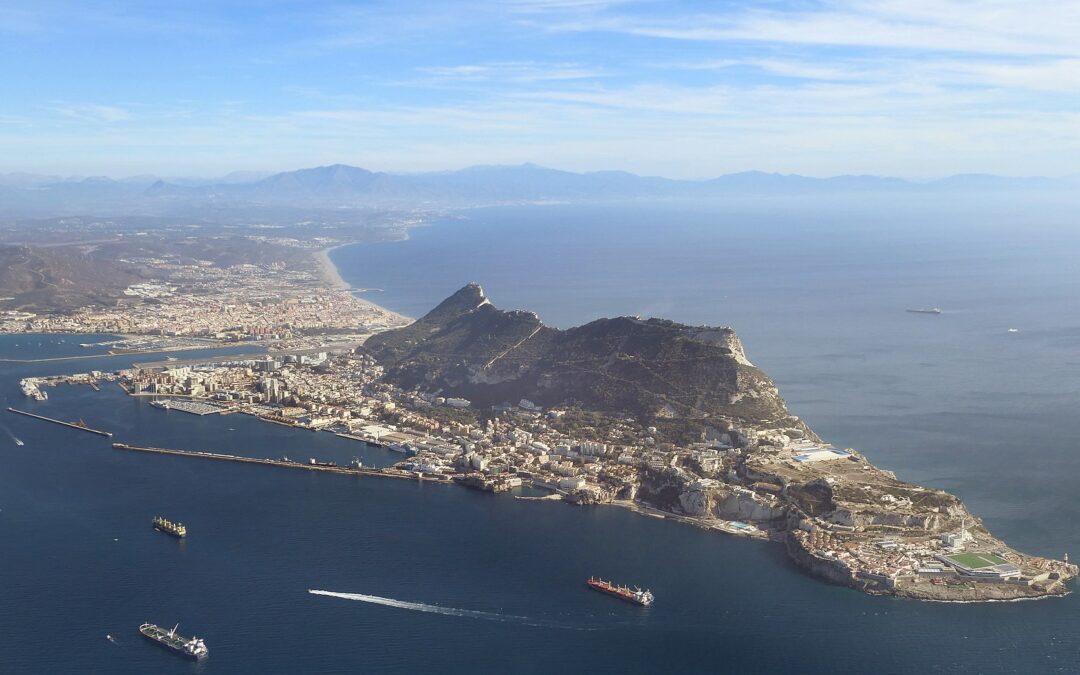 In the closing hours of the UK’s transition period on its way out of the EU, the FCA issued some guidance for firms who may be looking to passport in and out of Gibraltar.

Under current UK law, firms based here and in Gibraltar can apply for a passport if they want to provide cross-border services or to exercise the right of establishment in either country.

The FCA says it intends to maintain the current regulatory position on Gibraltar, as set out in its Handbook, until 31 December 2021.

Firms wanting to passport into the UK, will need to apply to the Gibraltar Financial Services Commission (GFSC), which will then submit a notification to the FCA.

To cancel the passport of an Appointed Representative under the legislation amended by the Insurance Distribution regulations (UK IDD) firms should email passport.notifications@fca.org.uk.

The FCA says it will take around a month to process passporting notifications, for which there is no fee.

A UK-based AR that conducts insurance distribution activity can passport if its principal permits it to do so, as defined in UK IDD.

The principal should send a joint passporting notification on the AR’s behalf. The AR can only conduct those regulated activities for which its principal has permission.

The principal is also responsible for ensuring that its ARs comply with the relevant conduct of business rules.

For further information on this or any other compliance related issue, contact a member of our expert team on 01925 765777, or email us at info@ukgigroup.com.