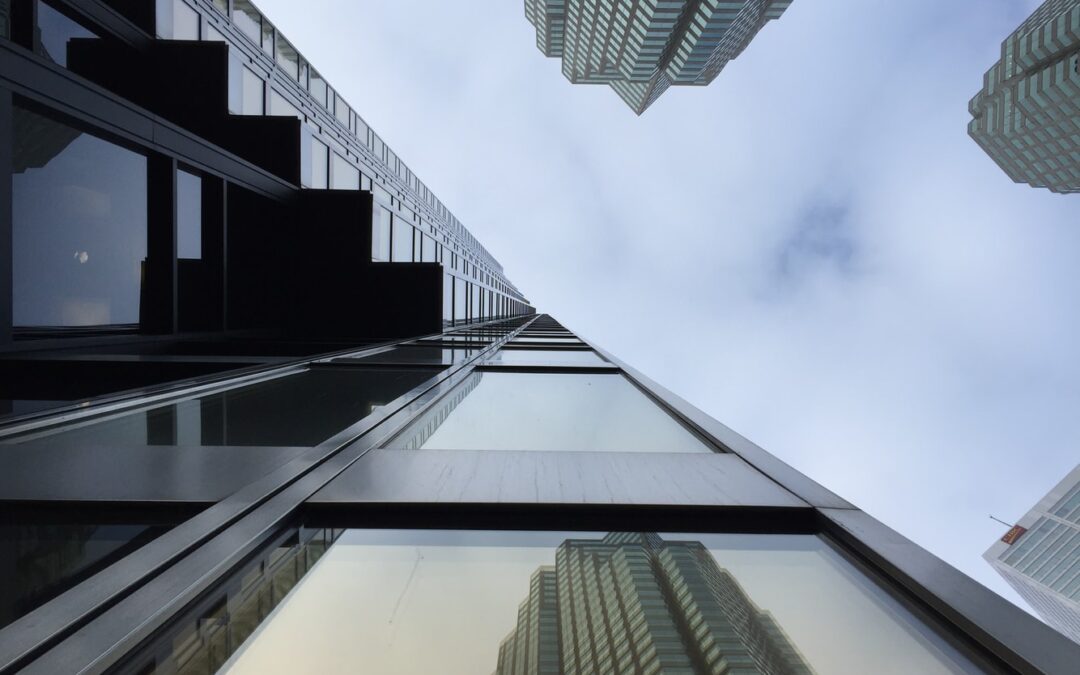 In a speech at the AML & ABC Forum event on 24 March, the FCA’s Mark Stewart stressed the importance of firms having ‘purposeful’ anti-money-laundering controls in place.

Detecting and investigating breaches of the AML regulations in SYSC 6.3 and the Principles for Business is a key priority for the FCA, Stewart emphasised. As is bringing prosecutions over such breaches wherever necessary in either the civil or criminal courts.

The FCA recently launched its first criminal proceeding against a bank under the Money Laundering Regulations 2007. The case focuses on failure of the bank’s systems and controls to monitor and scrutinise significant levels of cash deposited by a UK incorporated customer.

Among the other key points highlighted on in Stewart’s speech was the fact that sanctions against two separate failures to address financial crime and anti-money laundering risks were among the most substantial imposed by the FCA over the past 12 months.

He said the regulator is currently pursuing 42 investigations into firms and individuals over issues such as systems and controls relating to politically exposed persons, customers with significant cash-intensive operations, correspondent banking and trade finance, and transaction monitoring.

He noted that AML investigations are often complex because they are rarely transactional and require a systemic understanding of how a firm operates, its governance controls, cultural habits, and the nuts and bolts of what are sometimes significantly opaque systems.

Stewart revealed that over the past 12 months the FCA has increased its surveillance of online investment promotions, targeting offers from unauthorised firms, potential investment scams and other too-good-to-be-true promotions, including lead-generation sites.

In the light of the FCA’s current focus on AML and the issues raised in Stewart’s speech (which can be read in full here), it’s important that firms consider undertaking a proportionate assessment of their anti-money laundering controls.

For further details on this story, or any compliance-related topic, contact our expert team on 01925 767888, or email helpline@ukgigroup.com.