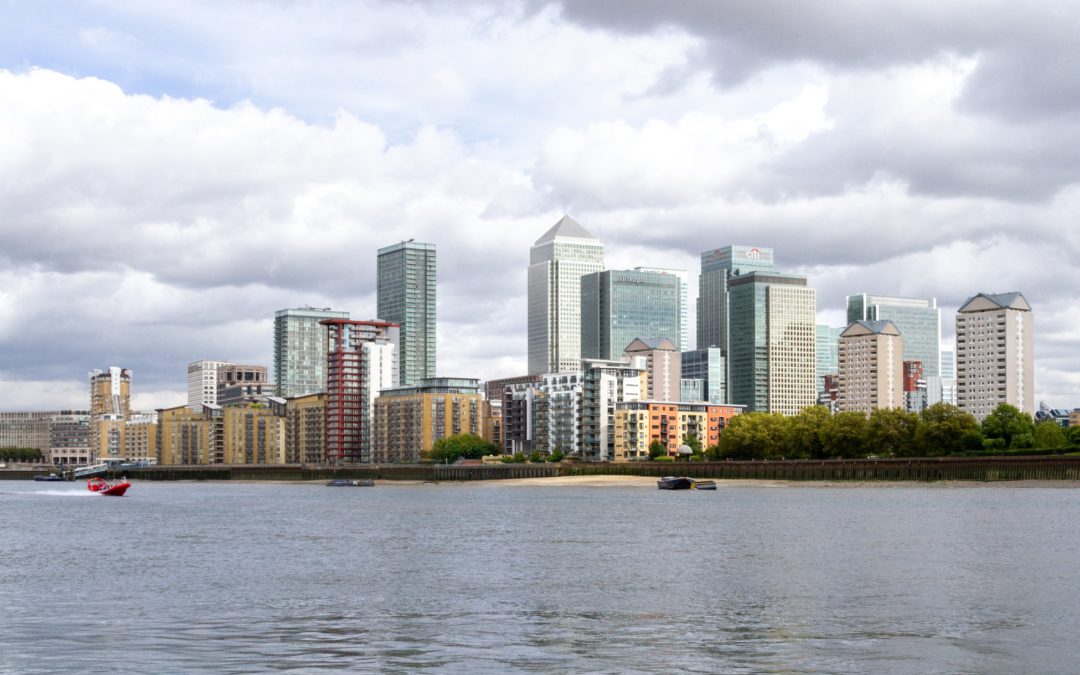 The Financial Ombudsman Service (FOS) has revealed that it received just over 118,035 complaints about individual businesses between January and June this year, 41,411 of which related to PPI. The FOS said it had upheld 31% of these complaints in the consumer’s favour.

Though the numbers are gradually coming down, PPI remains the most complained-about product. Meanwhile, non-PPI complaints were up slightly from 75,887 in the second half of last year to 76,624 in H1 2020.

Banking and credit related complaints were the most likely to be upheld, at 49%, although this uphold rate was down slightly from the 54% upheld during H2 2019.

Uphold rates across all sectors varied widely among the 225 businesses complained against. The proportion of claims against individual businesses upheld by the FOS ranged from 94% to just 3%.

If you’d like to know more about how to avoid becoming the subject of a complaint – or how to respond should you do so – our expert compliance consultants will be happy to help. Please call us on 01925 765777 to speak to a member of our team, or email info@ukgigroup.com.