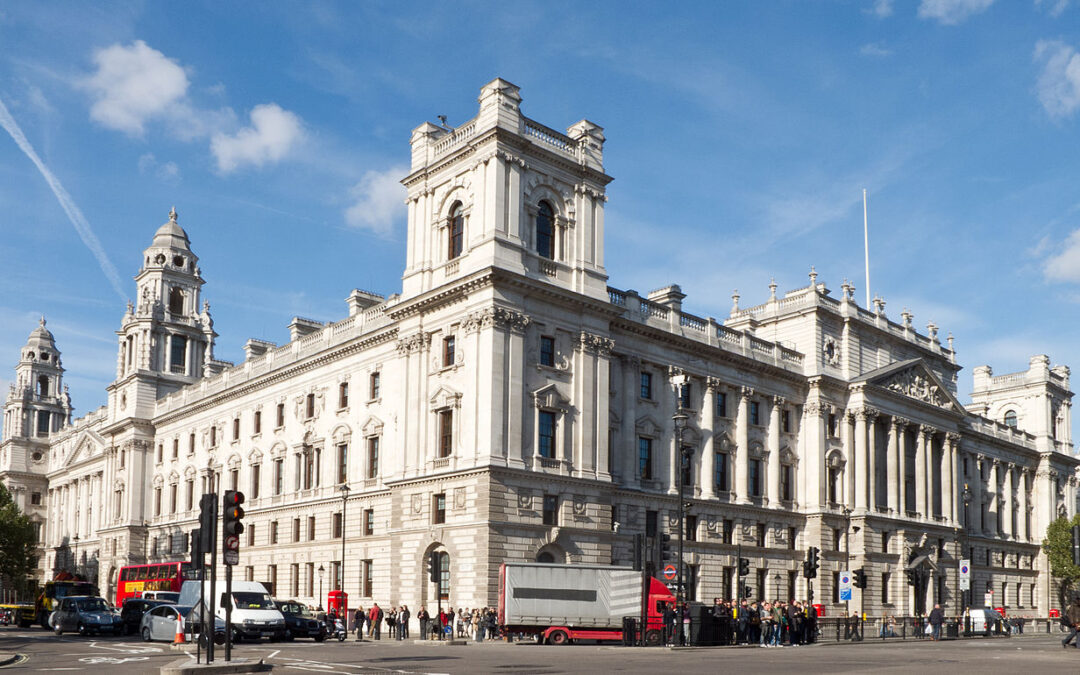 HM Treasury has announced that interest-free buy-now-pay-later (BNPL) credit agreements will soon be regulated by the FCA.

The move follows the findings of the Woolard Review of the unsecured credit market, which identified a number of concerns around BNPL.

John Glen, Economic Secretary to the Treasury, said that, while he accepted that buy-now-pay-later can help people manage their finances by spreading payments, there are also risks of harm. The growing popularity of BNPL services, he said, makes it important to ensure consumers are adequately protected.

By announcing plans to introduce legislation bringing interest-free buy-now-pay-later into regulation, Glen said, ‘we’re making sure people are treated fairly and only offered agreements they can afford – the same protections you’d expect with other loans.’

Lenders will in future be required to carry out affordability checks on customers and ensure the vulnerable are treated fairly.

One of the issues around BNPL is that consumers tend not recognise interest-free buy-now-pay-later as a form of credit, and consequently don’t apply the same level of scrutiny to buy-now-pay-later agreements as they would to other consumer credit products.

BNPL providers themselves take a somewhat analogous view, tending to focus on the risk to their firm, rather than making any real effort to assess how affordable their products are for individual customers.

With several buy-now-pay-later providers now planning to expand their operations to work with higher-value retailers and/or to offer their products in store, there’s a growing risk that consumers could take on unaffordable levels of debt.

The Treasury statement said government’s decision to bring BNPL into regulation will mitigate these risks by giving the FCA oversight of buy-now pay-later providers and allowing consumers to escalate their complaints to the Financial Ombudsman Service if things go wrong.

Under these plans, BNPL providers will be subject to FCA rules, and so will need to undertake affordability checks before lending and ensure customers are treated fairly, particularly those who may be vulnerable or struggling with repayments.

No date has been set for introducing legislation to bring buy-now pay-later providers into regulation, but the Treasury said this will happen ‘as soon as parliamentary time allows.’

If you would like to know more about this, or any other compliance-related issue, please contact a member of our expert team on 01925 765777, or email us at info@ukgigroup.com.