The FCA announces next steps in improving the compensation framework 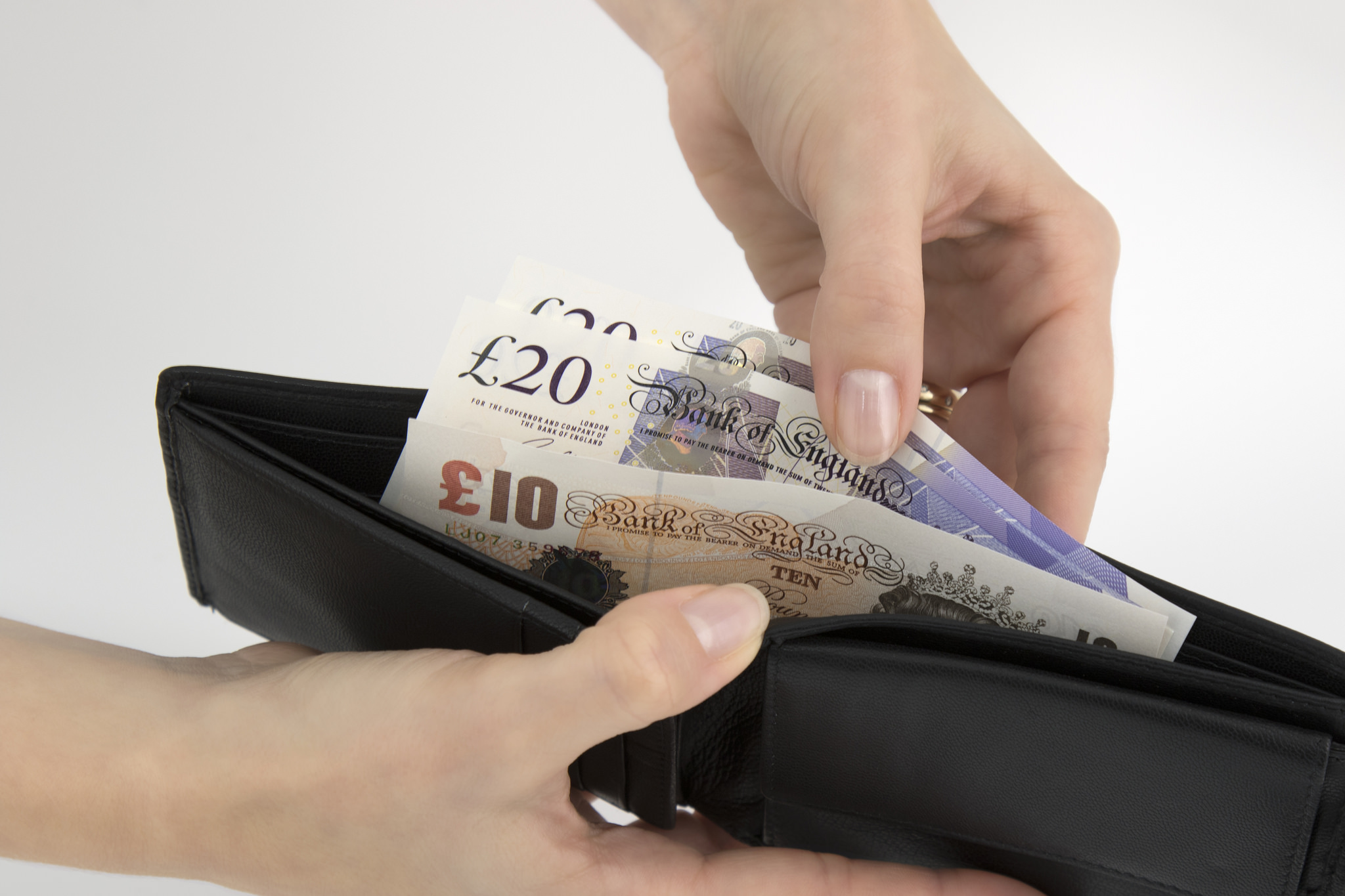 The FCA has published the feedback it received (Feedback Statement FS22/5) to its call for input on the framework for protection provided through the Financial Services Compensation Scheme (FSCS), following concerns about increasing costs.

The main theme from the feedback was for firms to improve their conduct, so there are fewer calls on the FSCS from mis-sold products by failed firms. Feedback also focused on the need for firms to be more financially resilient, to address the underlying causes of high redress liabilities.

For the next phase of the review, the FCA is planning to:

Although the FCA has stated that “to make sure the cost to industry… is distributed in a fair and sustainable way – the polluter pays”, the main announcements in this paper are that the FCA is going to conduct further reviews into compensation limits, funding class thresholds including the Retail Pool.  These reviews will take time, being conducted in 2023/24.  Any proposed changes will need to be consulted on which will take even longer.  Reforms, therefore, will not happen quickly.

As the FCA itself said, the claims hitting the FSCS can take years to emerge and hence there are still costs from prior years, so the FSCS will be supporting these over the next few years under the current structure.  BIBA has welcomed the FCA’s feedback, saying that it is delighted to see a reflection of the ‘polluter pays’ sentiment in the comments made by the FCA and that it will work closely with the FCA in the next stage of the review with a view to achieving a fair outcome for its members.

Most stakeholders agree that the way to reduce FSCS costs is to try and minimise firm failures that lead to unpaid customer claims and redress in the first place. Whilst the FCA says it is upping its game on this with its Consumer Investment strategy, this again will take time to achieve meaningful results.

Another idea put forward is that Enforcement fines levied by the FCA are given to the FSCS in line with the ‘polluter pays’ principle rather than, as currently happens, being given to HM Treasury. However, given the current economic situation the Government will perhaps not be keen to give up this source of revenue.

In its latest November forecast the FSCS is predicting that there won’t be a supplementary levy for 2022/23 and is currently not predicting a call on the Retail Pool for 2023/24. However, as the FSCS itself says, it is difficult to forecast, especially with uncertainties such as the British Steel Pension redress scheme. In addition, given the difficult economic situation, there may be more firm failures through no fault of the firms concerned.  FSCS has, though, set out its own view of the Feedback Statement, and indicates that it is keen to see the reaction to the FCA’s suggestions.