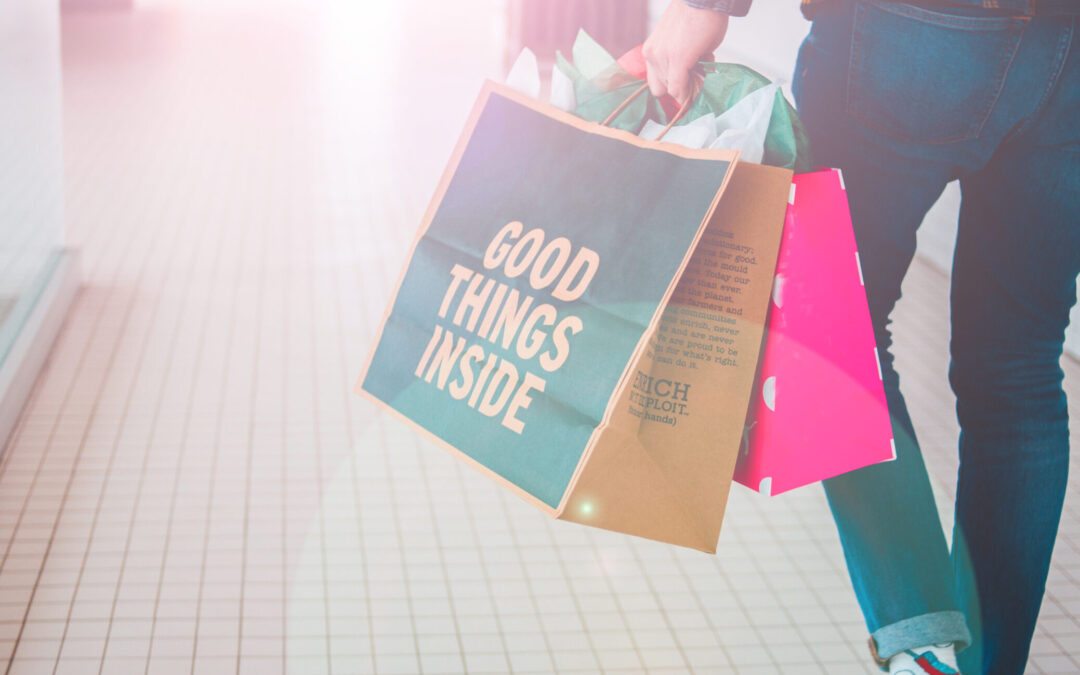 When we review financial promotions that contain images or pictures, we will always assess whether the images are appropriate and that they don’t create a misleading impression.  As part of its latest CAP Codes insights round-up e-mail, the ASA is reminding firms that imagery in advertising shouldn’t create a misleading impression, and that it must present an accurate representation of what is being offered.  We also cover this in our online Compliance Manual.

In addition to presenting any qualifications and evidence clearly, as their omission could mislead, it is important to remember that qualifications may not override any misleading impression created by photos.  For example, an advertisement featuring a photo of a seasonal bouquet of flowers was deemed likely to mislead, despite it stating that flowers could vary due to seasonality.

Similarly, an advertisement featuring photos of a hotel’s rooms, grounds and facilities, which implied guests would stay in a particular part of the hotel, was deemed likely to mislead without prominent information about the location of the rooms.

It’s not just the actual photographs or pictures that matter, it’s also how they are produced – so ensuring that traditional or contemporary production techniques do not mislead consumers.  The ASA recently ruled that an Instagram filter used to promote tanning drops gave the appearance of a darker skin tone and a smoother complexion, leading to the ad misleadingly exaggerating the capabilities of the product.

Images in advertising, as the ASA suggests, are likely to create a more lasting impression than explanations and qualifications within the advert text itself.  It is important, therefore, to get the images right.