FCA Board Minutes – The Consumer Duty 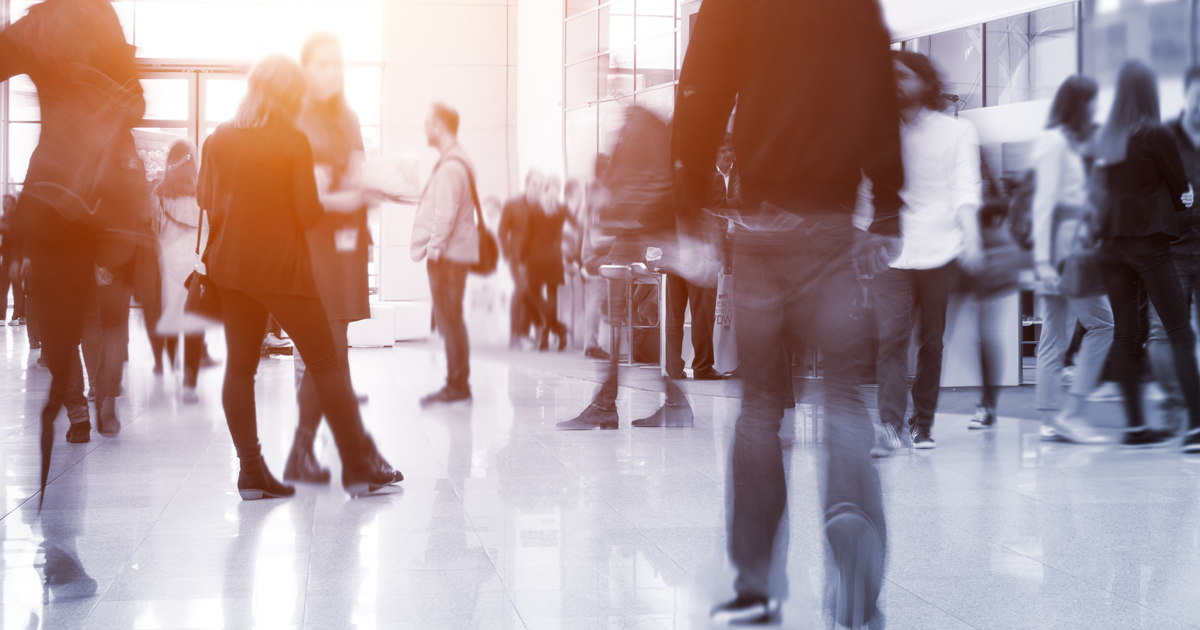 The FCA has published its 26th May 2022 Board meeting minutes, which cover a number of issues including the Consumer Duty, the Regulatory D&I Framework, and the FCA’s Freedom of Information Act (FOI) and Subject Access Request (SAR) pressures. The Consumer Duty was included in Nikhil Rathi’s (FCA Chief Exec.) report to the Board.

The Board was given assurance that feedback from external stakeholders on the proposed rules and timescales was being addressed and associated risks mitigated, and it was noted that consultation responses had been reviewed in detail and the rules were being developed to address concerns raised with supporting guidance. This indicates that the final rules may differ from those published in the second Consultation.

The intention appears (still) to be that the new rules will come into effect in July, but that there will be a phased implementation period (the specifics of which are still to be discussed and agreed) to allow firms to embed and deliver against the new requirements.

A suite of communications is planned, including at sectoral level and small firm engagement, through supervisory work, live and local events, webinars, and guidance on the website. This level of regulatory engagement in relation to a cross-sector issue is a significant indicator of how seriously the FCA is taking the Consumer Duty.

The team continues to work with FOS to ensure alignment between members of the regulatory family.

The Board highlighted the potential reputational risk that the Duty would not come into force during the height of the cost-of-living pressures, where consumers would need additional protections the most. Options to mitigate this risk were discussed, including placing an obligation on, or signaling to sectors most impacted by the cost-of-living pressures. This indicates that the FCA clearly sees the Consumer Duty as a key piece of consumer protection.