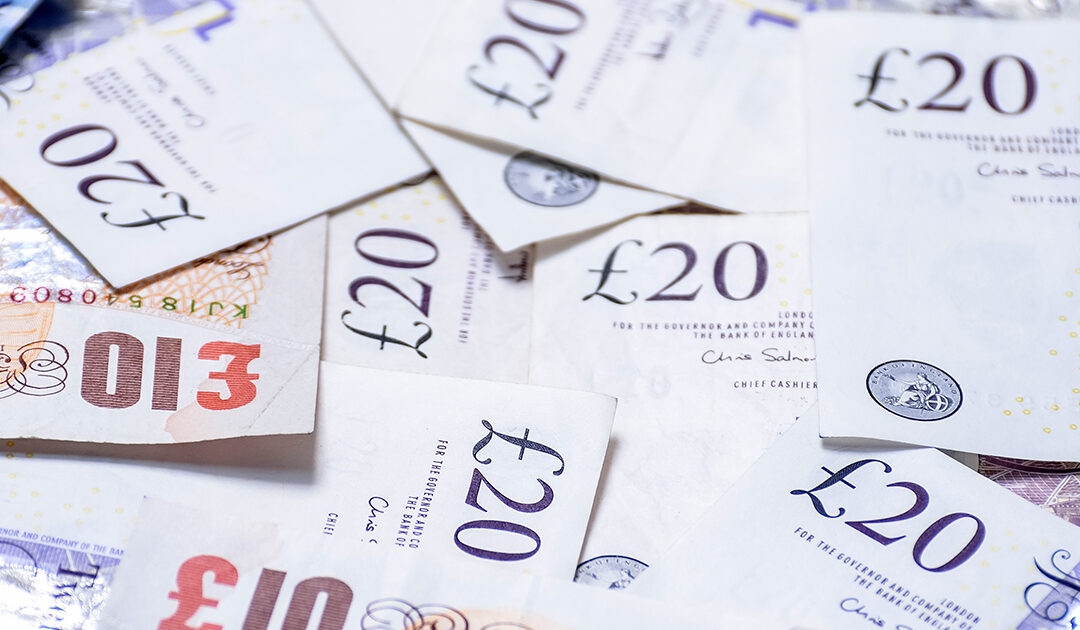 LBGI began to remove ‘competitive price’ wording from 2009 onwards however, the language remained in a substantial number of renewals communications issued to its customers throughout the period.

The FCA has deemed this caused a risk of harm for LBGI’s home insurance customers who received these communications, because it was likely that the premium quoted to them at renewal would have increased when compared to their prior premium. And that renewal premiums offered to customers would also likely have been higher than the premium quoted to new customers, or customers that chose to switch to another insurance provider.

During its investigation the FCA identified that approximately 1.2 million renewals, with approximately 1.5 million communications sent by LGBI contained erroneous discount language which implied to customers that they would receive a discount based on either their ‘loyalty’, on the fact they were a ‘valued customer’, or otherwise on a promotional or discretionary basis, where the described discount was not applied and was never intended to apply.

The FCA found that LBGI breached Principle 3 and Principle 7 of the FCA’s Principles for Businesses.

The final rules to address harm in home and motor insurance markets which were implemented as part of PS 21/5: General insurance pricing practices and, come into effect on 1st January 2022, mean that insurers will be required to offer customers a price that is no higher at renewal than they would pay as a new customer.

Full details can be found on the FCA website here.

For further details on this story, or any other compliance-related topic, contact our compliance experts on 01925 767888, or email helpline@ukgigroup.com.