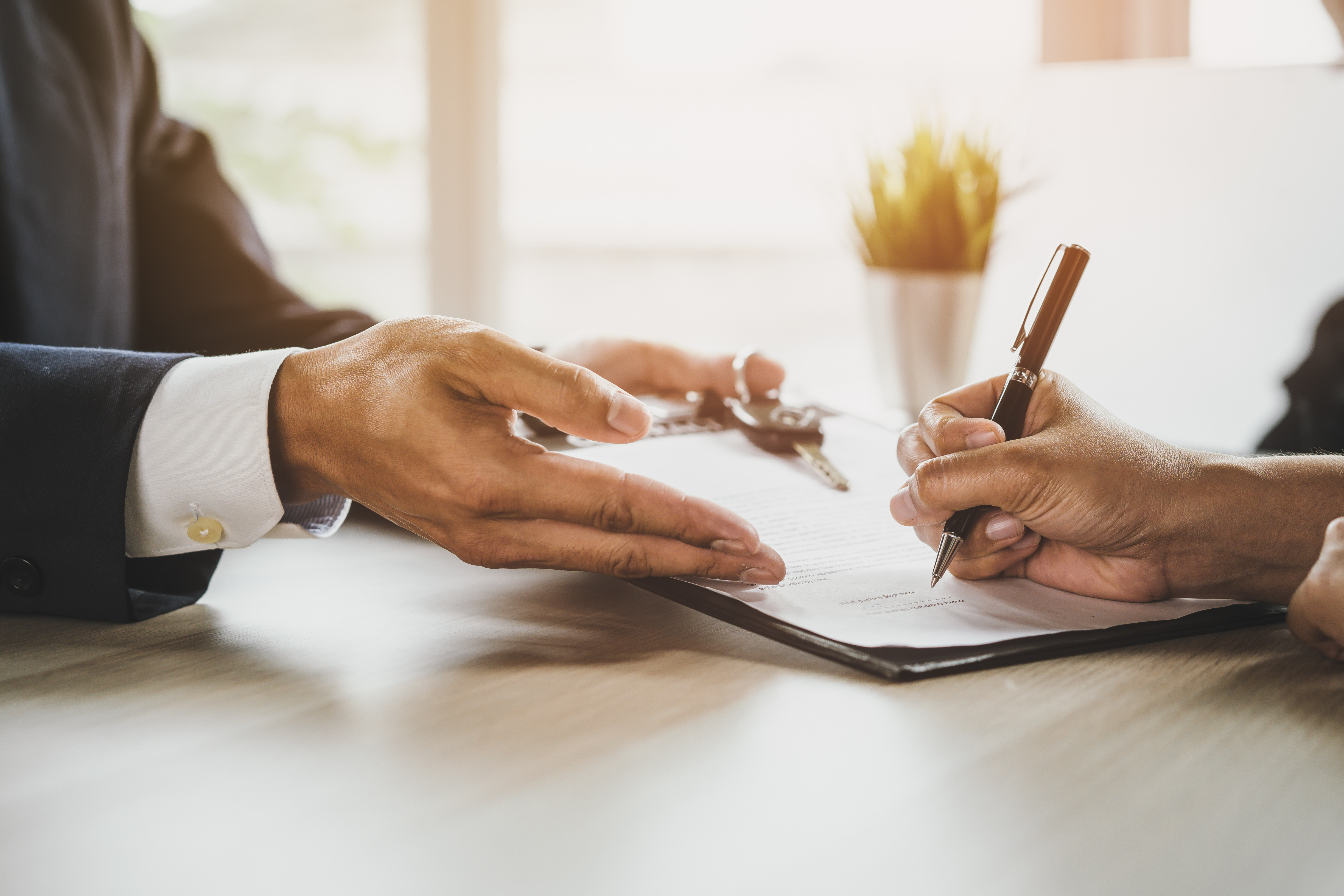 The FCA has refused to authorise a regulatory consulting business to provide regulatory hosting services for Appointed Representatives.  The Final Notice published by the FCA sets out the detail behind the reasons for the authorisation refusal. The FCA stated in the Decision Notice that it could not ensure that the firm would satisfy, and continue to satisfy, Threshold Conditions 2D (Appropriate Resources), 2E (Suitability) and 2F (Business Model).

In the Decision Notice and accompanying press release/web page, the FCA set out its view that the firm could not demonstrate that it had the skills, experience or the staff to oversee ARs, and was unable to describe a viable or sustainable business model.

It was also unable to explain how its ARs would assess that products or services were appropriate for consumers, or to demonstrate that it would have direct responsibility for the conduct and compliance of its ARs.

The FCA refused the application to protect consumers from the risk of using a poorly overseen investment business. The FCA has taken the opportunity to remind those providing regulatory hosting services that they are accountable for the actions of their ARs and need to have the ability and skill to properly supervise them.

The issues raised will be relevant to any firm which acts as a Principal firm to a number of ARs, in particular where the ARs operate business models or in markets about which the Principal has little experience or expertise.  The FCA has previously highlighted common issues with oversight of ARs and committed to improving the standards in this sector as part of its 2022-2025 Strategy.

The FCA said that it is vital those who are seeking the FCA’s authorisation, “meet our high standards. If this is not the case, we will refuse their applications in the interests of consumers and other businesses”

The FCA changed the way certain decisions would be made in Policy Statement PS21/16, which took effect on 26th November 2021. This particular application entered the decision-making process before those changes came into force, so the decision to refuse the application was taken by the Regulatory Decisions Committee rather than under the new Executive Powers process.