FCA responds to a Freedom of Information request regarding Enforcement Actions 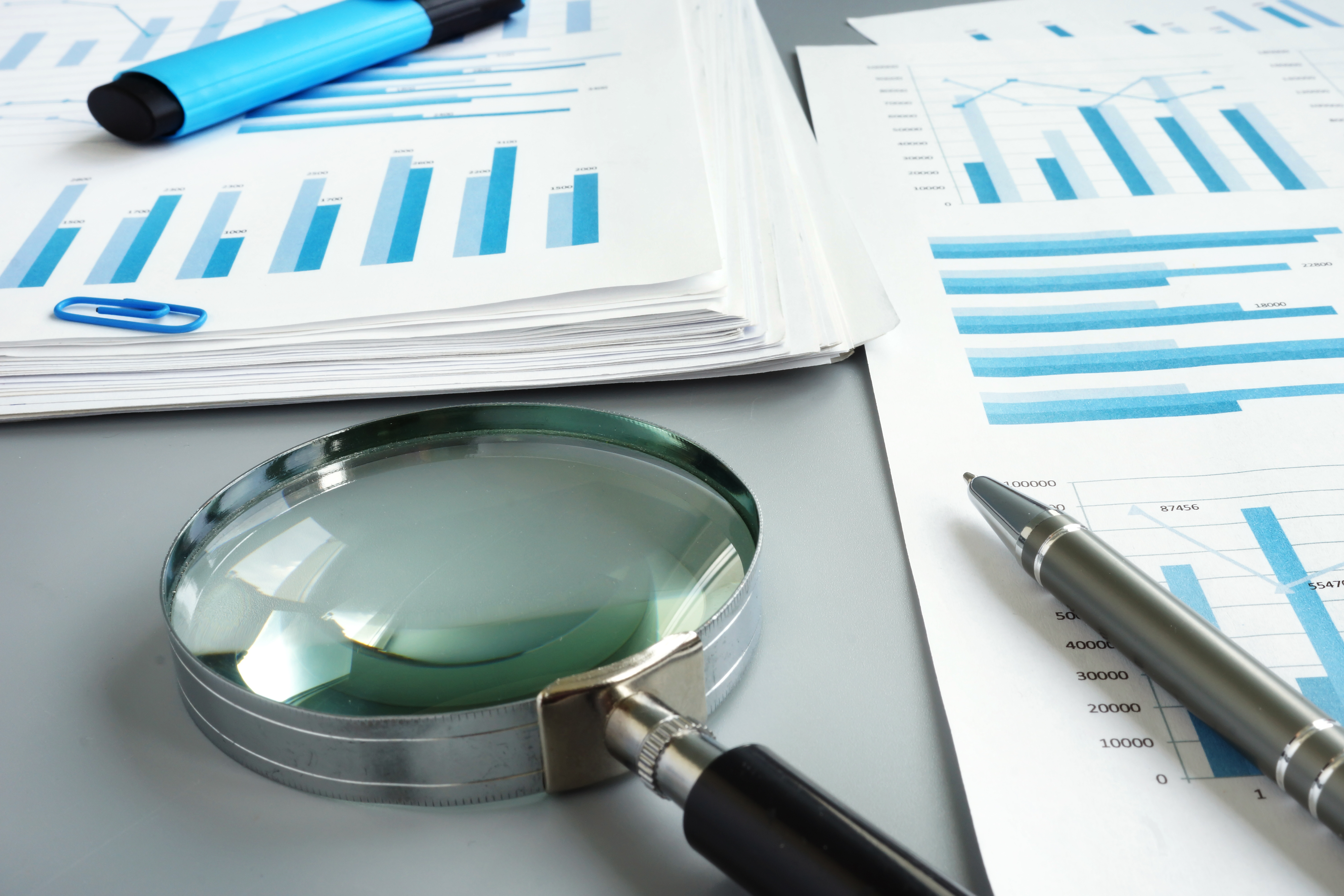 On 16th May 2022, the FCA provided their response to a Freedom of Information request which made enquires as to the number of Enforcement Actions the FCA is undertaking into those firms who have general insurance broking permissions.

Whilst the majority of the information sought related specifically to those firms who hold permissions to trade as a general insurance broker, there were a couple of questions asked about all firms who fall under the FCA’s remit.

In their response, the FCA confirmed:

Whilst the above figures are a small proportion of the overall number of investigations it is important that firms do not become complacent when it comes to complying with regulation. It may take a while, but the regulator will catch up.