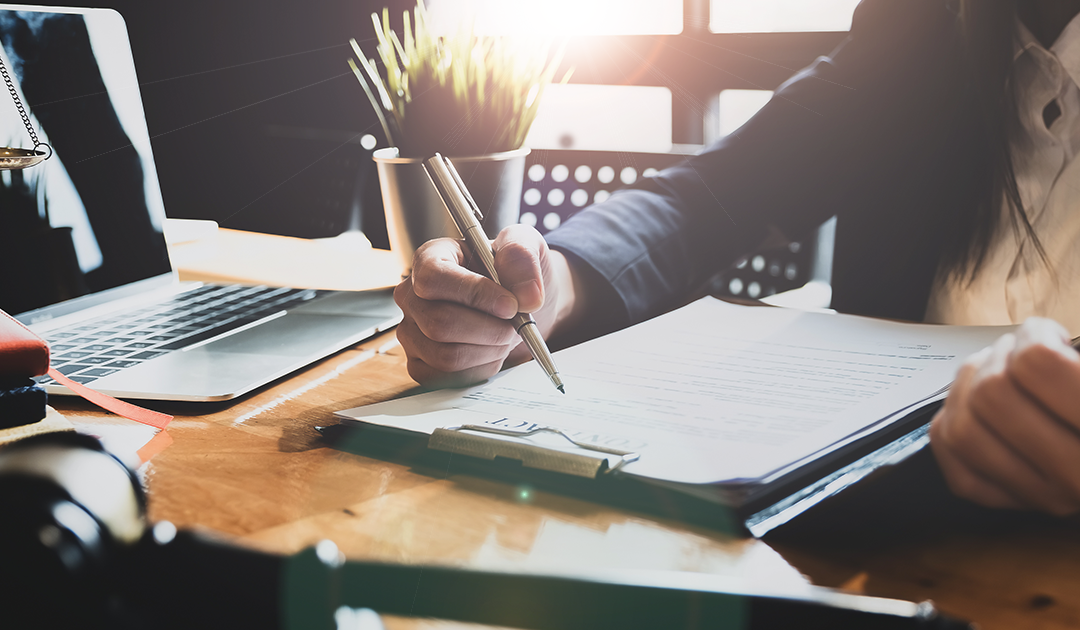 As anticipated the FCA has issued a press release and launched a consultation on improving the Appointed Representatives (AR) regime (including IARs) and tackling the harm it sees arising from the current model. The proposals put forward will build upon the FCA’s current work in looking at all high risk ARs.

Since the AR regime began in 1986 the use of ARs has increased and spread across much of the financial services sector with around 40,000 ARs currently operating under 3,600 principal firms.  The failure of firms to perform adequate due diligence before they appoint an AR or having inadequate oversight and control in place once an AR is appointed is causing harm throughout the regime, according to the FCA.

The two main areas of change put forward in the consultation are:

There are three outcomes sought from this work on ARs, namely:

There are significant new draft Rules and Guidance proposed in the consultation (additions to the Supervision Manual in the FCA Handbook, in SUP 12) in relation to:

Within the discussion chapter of the consultation (chapter 5) views are being sought on the wider risk which is posed by some of the business models which are operated by principals and whether the potential harm could be reduced if limits were set on such arrangements.

In conjunction with the consultation paper the FCA has also collaborated with the Treasury on its Call for Evidence, which explores how the regime works in practice, the potential challenges to the safe operation of the regime, and possible future reforms which could include placing more regulatory obligations upon ARs, enhancing the role of the FCA and extending the ability of the FOS to investigate complaints involving the activity of ARs.

Both the consultation and call for evidence will remain open until 3rd March 2022, with a follow-up Policy Statement and final rules due most likely at some time during the first half of 2022.  Firms with, or considering taking on, ARs would be well advised to read the Consultation.

For further details on this issue or any compliance-related topic, or if you need assistance with reviewing your AR procedures, contact our expert team on 01925 767888, or e-mail helpline@ukgigroup.com.