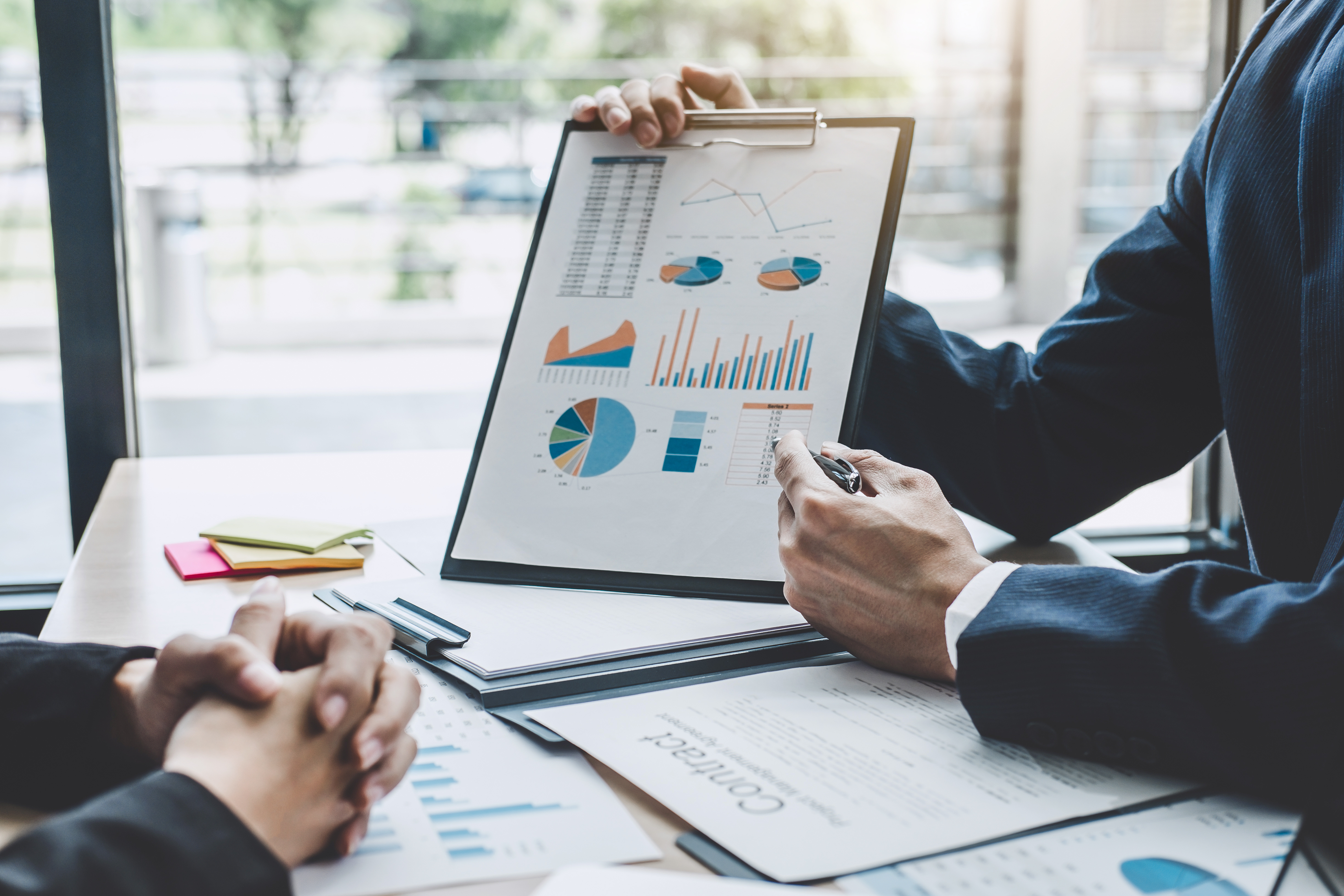 The FSCS has published its Annual Report and Accounts and the accompanying Class Statements. This analysis looks at the published information in the context of insurer solvency and the implications and consequences for insurance brokers.

The FSCS paid out total compensation of £584m in 2021/22, which was a similar amount to 2020/21. Whilst most of the pay-outs are in the investments and pensions areas and are often also funded by other sectors, such as general insurance distribution, that is not the whole picture.

Predicting and forecasting the compensation is difficult for the FSCS, such as anticipating firm failures and the amounts involved. In 2021/22 the FSCS raised a levy of £717m with, fortunately, no supplementary levy or retail pool levy required. This was good news for the general insurance distribution sector as, initially in May 2021, the FSCS was expecting to raise £833m with a £116m retail pool levy (of which, given the funding structure, £61m would have fallen to general insurance distribution).  As a result, the GI distribution sector levy came down from £74m to £13m, with £7m of claims in our sector.

There is a separate ongoing consultation about the FSCS funding model, trying to look at a fairer ‘polluter pays’ system as the current model is unsustainable. You could say that the FSCS has been fortunate to a degree, in that some of the anticipated investment and pension losses have only been deferred and will occur this year or in the near future.

The £7m of claims in the general insurance distribution sector were mainly due to ongoing claims from Strathearn Insurance Services Ltd (Strathearn) of £4m,  and a declining number and amount of PPI claims of £3m.

As background, Strathearn was a broker that placed insurance guaranteeing a property development scheme with a Caribbean insurer. When the property development scheme failed (it may have been fraudulent) and the insurer also failed, irate investors turned their attention to the broker, and FOS eventually ruled in their favour. Strathearn did not have enough resources or PII cover to pay the redress and so also failed.

Unfortunately following the failure of Alpha a few years ago, Denmark changed its compensation scheme at the end of 2018 such that overseas customers could not claim against it. Whilst the UK was able to get the Danish Guarantee Fund to pay UK customers for the failure of Qudos (which collapsed at the end of 2018), unfortunately, the FSCS is picking up the eligible UK customers’ liabilities of Gefion.

This motorbike insurer is closely connected to the MCE Insurance (the UK broker) with common ownership. There was a public disagreement between the Gibraltarian regulator (the GFSC) and Julian Edwards when the GFSC was trying to close the insurer (see here) . It will be interesting to see if the administrator and/or the FSCS try to recover any money from MCE Insurance (the UK broker). According to the latest information on the FSCS website (8th July 2022) the total paid out has increased to £35m (£20m claims and £15m return of premium for the cancelled policies). This was a significant undertaking for the FSCS as MCE had 105,000 live UK policyholders when it failed; the FSCS has recently used this as a case study explaining what it does (see here).

There were also further pay-outs in relation to:

This was a building guarantee insurer that Zurich transferred out by way of a Part VII transfer, which then went into liquidation.  We understand that Zurich may have contributed further funds to East West.

These are historic failures, but saw a £13m increase in pay-outs due to a change in approach to asbestos-related illness claims.

As you may have seen in the trade press Towergate are being sued by Few Inns for £3m over a pub fire claim that was not paid because Gable went into liquidation, and Few Inns were too big to be eligible for FSCS protection (see here).

This could perhaps have been much worse, as Enterprise had insured a tax-avoidance scheme called Icebreaker with £31m at stake from 400 investors. FSCS had rejected their compensation claims and were then subject to a judicial review from a group of investors. Fortunately, the High Court refused the claimants permission to pursue the challenge and the Court of Appeal refused the claimants permission to appeal in March 2022.

All of the above insurer-specific information is based on the details on page 10 of the FSCS class statements.

The failure of insurers should hopefully become less prevalent with former passporting firms going through the FCA’s Temporary Permissions Regime and being subject to PRA oversight, as well as the Gibraltarian regulator being required to align to UK standards to maintain access to UK markets post Brexit (see here).  This does not apply to, and the PRA does not look at, non-admitted insurers (such as the one used by Strathearn in the Caribbean), and we are aware that some brokers are still using unrated non-admitted insurers to underwrite 10-year structural warranty insurance which could perhaps be a further failure issue down the line.

What does this mean for brokers?

The above information clearly indicates that brokers should not be complacent and should carry out adequate due diligence on the insurers that they use, otherwise, it may come back to haunt them and their customers. Although insurance brokers currently have a relatively low FSCS contribution, the insurers’ pay-out of £186m will ultimately be borne by customers through higher premiums as insurers seek to recover their higher FSCS levies.