The FCA delivers a message to insurance brokers 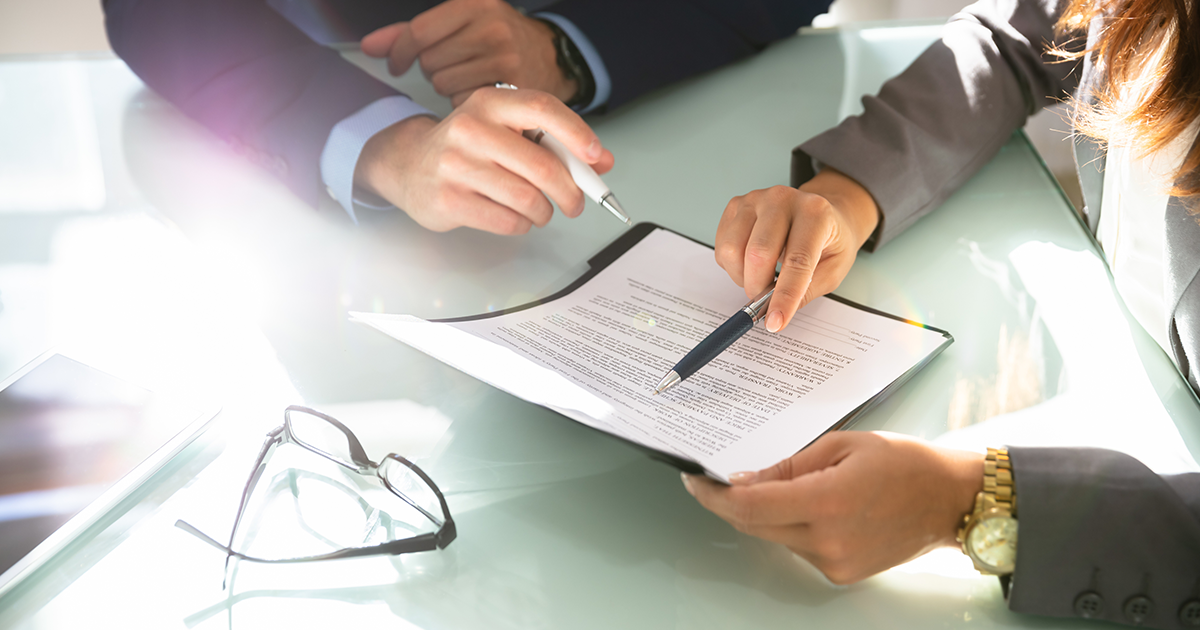 John King is a former manager at the FCA, with 16 years of experience of working in insurance supervision and with enforcement.  John works with UKGI, and he has provided his insight on the speech given by Sheldon Mills, the FCA’s Executive Director, Consumers and Competition, at the British Insurance Brokers’ Association (BIBA) Conference on 12th May 2022.

Given how Nikhil Rathi, the FCA CEO, has reorganised the FCA, Sheldon has a huge role at the FCA covering Supervision, Policy and Competition on the Consumer side; understandably he can’t be expected to get into the detail, so his speech was perhaps high-level.

There were no surprises in the speech, and it was a similar message to that given by Matt Brewis, FCA Director of Insurance, at the Westminster Business Forum a few weeks ago, although tailored to the audience of insurance brokers.

The main areas covered in the speech are set out below.

Sheldon leads into this subject with the recognition that the cost-of-living crisis may cause some consumers to reduce or cancel cover as well as some communities having access challenges to get insurance. He stressed, though, that value is the appropriate cover at the right price and that the commission should be reflective of the value provided to customers. Brokers should not recommend a product based on their remuneration rather than the best interest of the customers.

Pleasingly, there is recognition “that higher prices may sometimes be appropriate, for example, if the cost base is greater because there is a different level of service or the distribution process is necessarily more complicated to meet the need of the customer.” This acknowledges the impact of the cost of distribution, which is something that Matt Brewis’ speech did not.

Sheldon referred to the Consumer Duty, saying that because of existing rules brokers are well on the way to meeting the expectations under the proposed Consumer Duty.

There was perhaps a degree of ‘telling off’ in this part of the speech because it seems that many brokers have not submitted their attestations that were due at the end of March. This may be due to the fact that the attestation went to all general insurance firms as the FCA does not have a clear view of who does what in the motor and home insurance markets.  There was then some discussion on how prices have changed since January, but it is maybe too early to attribute this to the new pricing rules.

Again, as part of value, Sheldon commented that exclusions (such as Covid exclusions in travel and business interruption insurance) should be drawn to the customers’ attention so that they know what they are getting and what they can and can’t claim for This is perhaps more of a reminder in relation to existing ICOBS requirements than any view on anything new.

Finally, in this value section, he mentions the work being done on multi-occupancy buildings insurance, encouraging firms to read the letter he sent to Michael Gove.

Evidently half the brokers the FCA assessed had issues with their client money arrangements. Safeguarding client money and having an adequate wind-down plan are important in minimising the risk of firm failure. The issue of Lloyds Bank potentially pulling the plug on undesignated client money accounts has possibly not reached Sheldon’s attention at the FCA yet.

There was some acknowledgment that the FSCS needs to be reformed and that the FCA needs to prevent harm in the first place. However, these are not quick fixes. Surprisingly, Sheldon chose to refer here to brokers ensuring they have adequate Professional Indemnity Insurance. Since it is not insurance brokers that are failing and causing FSCS contributions to rise, this was perhaps an opaque reference to Covid-19 exclusions in brokers’ PII policies, something the FCA is aware of but apparently does not want to opine on or get too involved in. A statistic that BIBA often use is 84p in the £ of brokers’ FSCS contributions goes to fund other sectors.

There was an acknowledgment of the benefits of the AR regime and that the General Insurance sector has one of the largest numbers of ARs. As with all ARs, it is important that their Principal firms have proper oversight of them. The FCA has now set up a Supervision department dedicated to ARs. We should note, though, that most of the harm in the AR space appears to come from the investment firms, with a resulting knock-on effect on the FSCS. On the same day, this speech was published the FCA also announced that it had turned down a compliance consultancy firm from being a regulatory host to ARs in the investment and wholesale sector because the firm could not demonstrate that it had the skills, experience, or the staff to oversee ARs. This is perhaps evidence of the FCA now getting tough in this space.

Sheldon says the FCA is being proportionate and there is not a “one size fits all approach”. The FCA has recruited more people in Authorisations to bring down the timescales for considering applications.

Climate change will bring complex challenges for insurers and brokers to support society’s needs, which they will need to help manage and underwrite that risk. The FCA will be seeking to understand from insurers and brokers how they are managing these ESG-related risks.